About the venue taken from Wiki: Villa Palmieri is a patrician villa in Fiesole, central Italy, that overlooks Florence. The villa’s gardens on slopes below the piazza S. Domenico of Fiesole are credited with being the paradisal setting for the frame story of Boccaccio’s Decameron.

The villa was certainly in existence at the end of the 14th century, when it was a possession of the Fini, who sold it in 1454 to the noted humanist scholar Matteo di Marco Palmieri, whose name it still bears. In 1697, Palmiero Palmieri commenced a restructuring of the gardens, sweeping away all vestiges of the earlier garden to create a south-facing terrace, an arcaded loggia of five bays and the symmetrically paired curved stairs (a tenaglia) that lead to the lemon garden in the lower level. The often-photographed lemon garden survives, though postwar renovation stripped the baroque décor from the villa’s stuccoed façade.

Boccaccio’s description of the villa in Fiesole where his young people retreated from the Black Death raging in Florence to tell stories is too general to identify any one villa securely:

To see this garden, its handsome ordering, the plants, and the fountain with rivulets issuing from it, was so pleasing to each lady and the three young men that all began to affirm that, if Paradise could be made on earth, they couldn’t conceive a form other than that of this garden that might be given it.

About Denee Motion: Denee Motion Boutique Wedding Films moved away from the traditional and cliché wedding videography in 2009 and had no idea how far this would take us. We take our wedding assignments seriously by looking after every tiny detail giving our films that extra human touch. Here at DM we believe in timeless elegance and excellence. If you would like to know more, send us an email info@deneemotion.com and we will arrange a personal or Zoom meeting so we could get to know each other better. 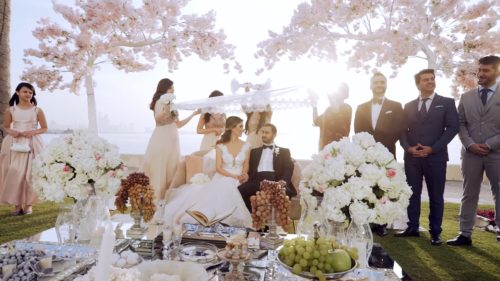 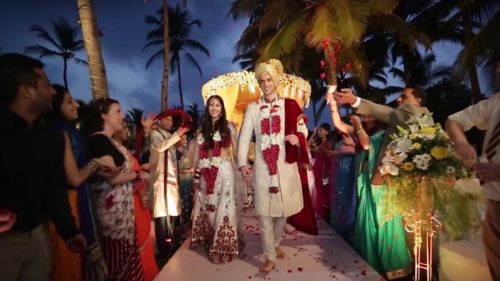